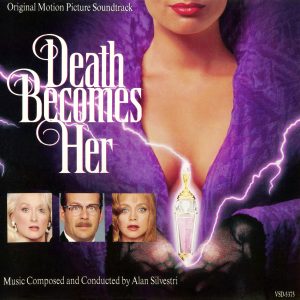 In collaboration with Ramona Music and Colette Delerue, Music Box Records presents the expanded version of To Kill a Priest (also known as Le Complot in its native France). Starring Christopher Lambert and Ed Harris, the 1988 drama film is based on the true story of Father Jerzy Popieluszko, a Catholic priest and Solidarity supporter who was kidnapped and murdered by three agents of the Polish secret police. Written and directed by exiled Polish filmmaker Agnieszka Holland (The Secret Garden, Total Eclipse), To Kill a Priest was a passionate, but still even-handed presentation of the political scandal, showing the story to a wider audience a few years before the fall of Communism.